"Heidijo is the kind of talent who's songs linger in your mind long after her raw blues melodies have left your ears. A show not to be missed.”

"Heidijo is a wonderful new addition to the New Orleans music pool. A strong singer and a memorable songwriter."

A rare bird has landed among us, and if you have the opportunity to hear Heidijo, I hope you enjoy her singing as much as we did." 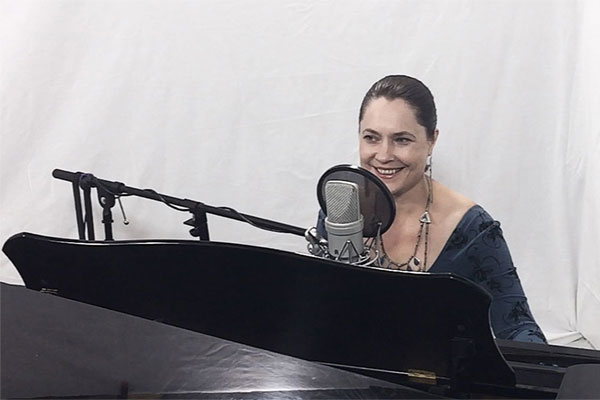 Heidijo’s voice is an engaging dichotomy of sweet feminine sugar and raw smokey blues. She took classical piano lessons as a child; played and sang in church. She broke from family traditions chasing her muse in search of her musical voice. From California to New York and from Cuba to France, she played with and learned from the masters of her craft, ultimately landing in New Orleans where the city’s unique R&B style was a perfect fit.

In New Orleans, Heidijo can be seen in music venues on Frenchman, in the French Quarter, and around the city. Her gigs may find her solo on piano and vocals, performing as a duo with acclaimed musicians such as Tom McDermott, or playing piano and singing with her band consisting of Darryl White (Tab Benoit, Chris Thomas King, Peter Novelli) on drums, Andy Page (Cherry Poppin' Daddies, Bustin' Jieber) on saxophone. 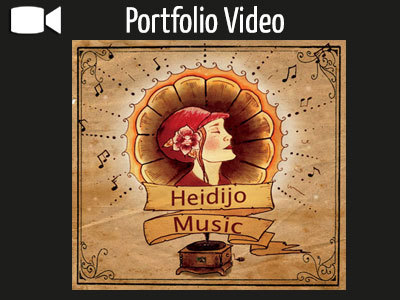 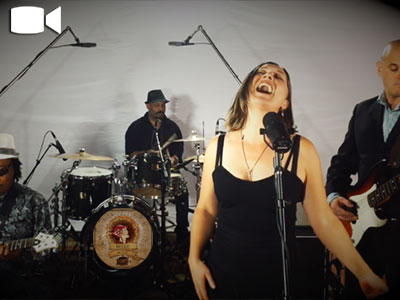 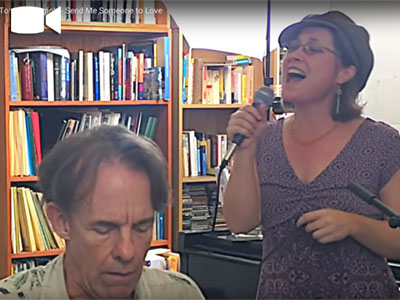 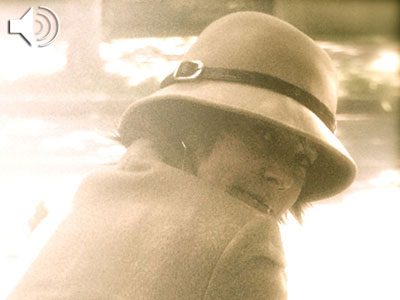 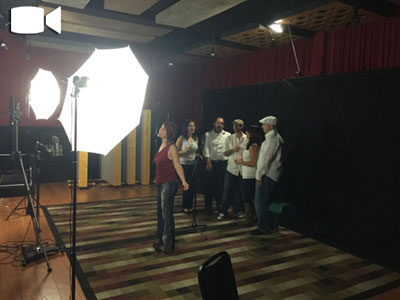 Watch Heidijo covers Heidijo So Easily" with The Asylum Chorus 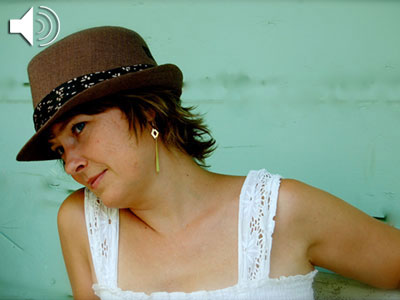 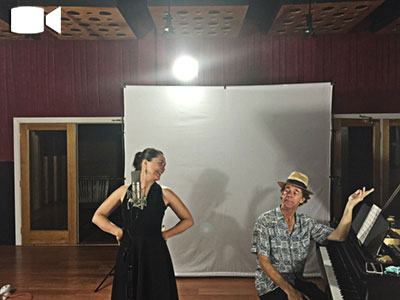 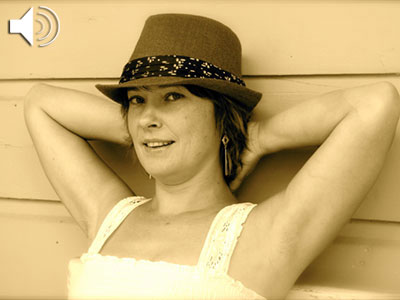 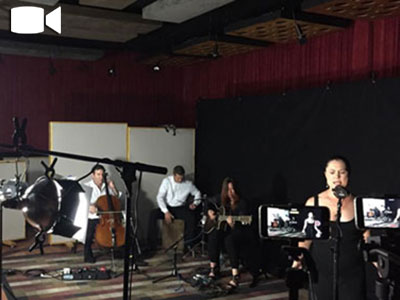 Heidijo sings "So Easily" with The Asylum Chorus.

Heidijo sings "Any Savior" with Ruby and the Rogues.